Tom Clancy’s Ghost Recon Wildlands Closed Beta will be available from February 3-6, 2017. Pre-load will start on February 1. Players waiting to see what it truly takes to become a Ghost can still sign up to have a chance to participate in the Closed Beta at ghostrecon.com/beta. Each selected player can invite up to 3 Ubisoft friends to join their team on the same platform. 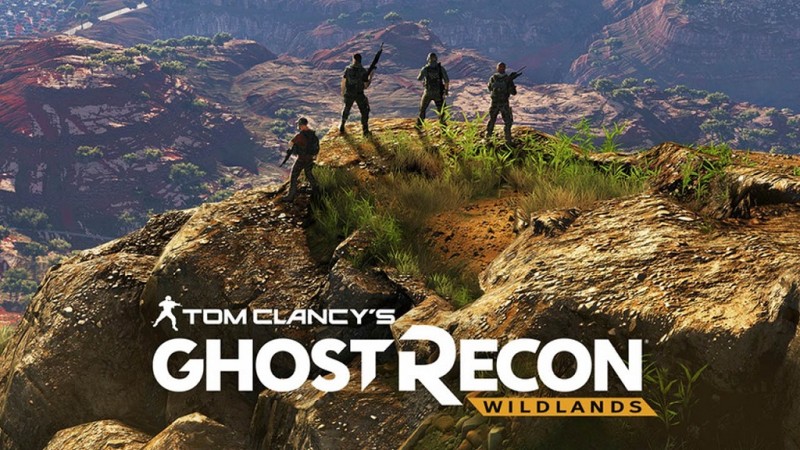 The Closed Beta will introduce players to near-future Bolivia as they explore Itacua, a flourishing and mountainous province. As Ghosts, players will work together to take down key members of the Santa Blanca drug cartel as they dismantle the criminal organization. Similar to the full game, all the content in the Closed Beta will be playable with up to three friends via four player co-op or in single player. Players are free to utilize any variety of vehicles, tactical equipment and weapons to get the job done. Fans looking to dive deeper into the inner workings of the Santa Blanca drug cartel can learn more with the upcoming release of Tom Clancy’s Ghost Recon® Wildlands: War Within the Cartel, an original, live-action promotional video premiering February 16th on Ubisoft’s Twitch channel (www.twitch.tv/Ubisoft)

So wadda waiting for, go and appy for the beta.