The third official expansion for the free-to-play MMORPG based on the Star Trek universe will be available on Xbox One  on February 14. 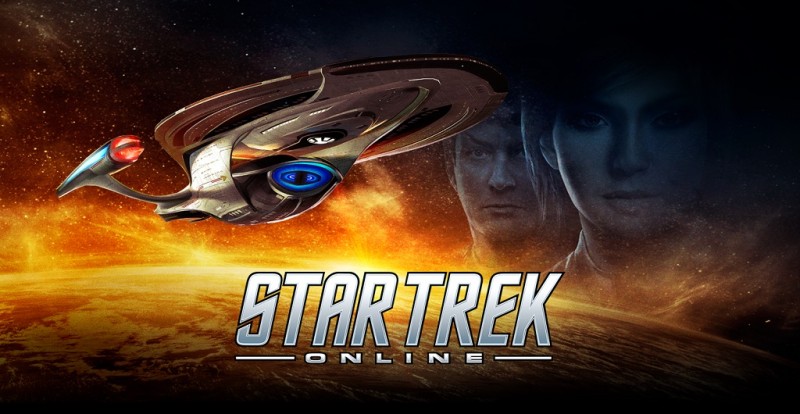 Agents of Yesterday sends players back in time to become captains from Star Trek: The Original Series, the iconic television series that paved the way for one of the most popular sci-fi franchises of all time. The newest update to consoles allows players to create their own Star Trek: The Original Series captains and access exciting episodic story content and gameplay features from both Agents of Yesterday and the expansion’s latest update, Artifacts.

The third expansion recruits Star Trek Online captains to become temporal agents and save the future by protecting the past. Players will create a captain from Star Trek: The Original Series and fly one of several 23rd Century ships, including the classic Enterprise, Constitution-class starship. As they play through each new episode, they will interact with iconic characters voiced by beloved Star Trek actors, including Chekov (Walter Koenig), Scotty (Chris Doohan, son of James Doohan), Temporal Agent Daniels (Matt Winston), Admiral Leeta (Chase Masterson) and cyborg crewman 0718 (Joseph Gatt). The console update will also feature a new specialization tree, new special task force missions and content from the Artifacts update, including the K-13 Fleet Holding, new weapons and bridge officers.

We here at XBA are interested to know if any of our readers play this game and if this announcement is appealing to you?