Pixel Heroes coming to Xbox One on March 3

Are you ready for a nostalgic adventure? An adventure that’ll throw you back into a time when games were young and innocent? When you were sitting in front of your tube with burning eyes and just couldn’t stop playing? Pixel Heroes: Byte & Magic is here and will be remniscent of these wonderful times for you - because that’s why its developer team The Bitfather created it!

After thousands of PC gamers already revisited these wonderful memories, Pixel Heroes: Byte & Magic, one of the funniest retro RPGs ever created, is coming to Xbox One. Pre-order now at the Xbox One Store for a price of $9.99

Well, there is nothing left for us to say. That being said, check out some screens below: 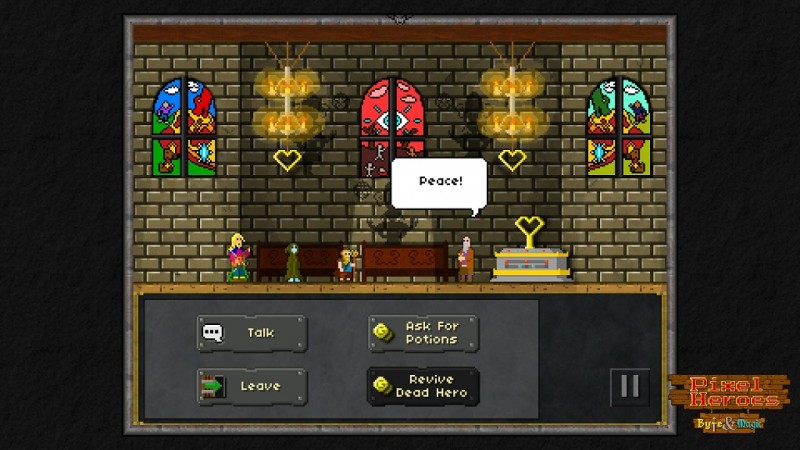 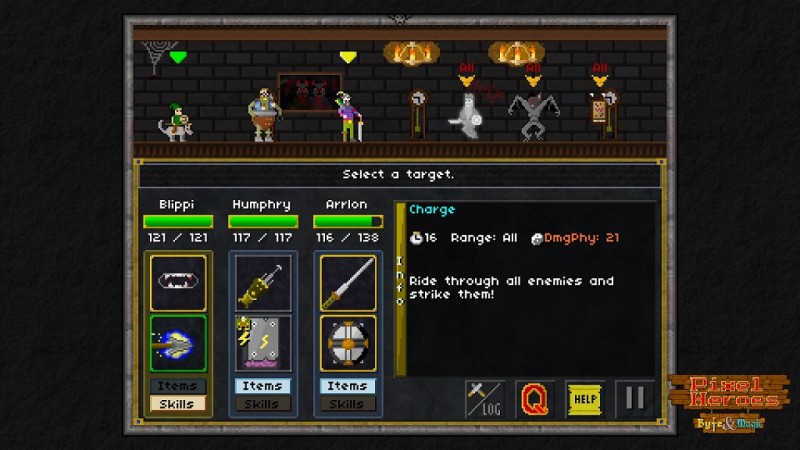 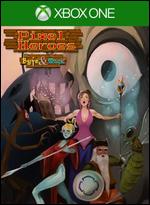