Versus Social Cross-Play for Gears of War 4 Introduced

Today marks the day of the introduction of cross-play between Xbox One and Windows 10 PCs in Social Quickplay. 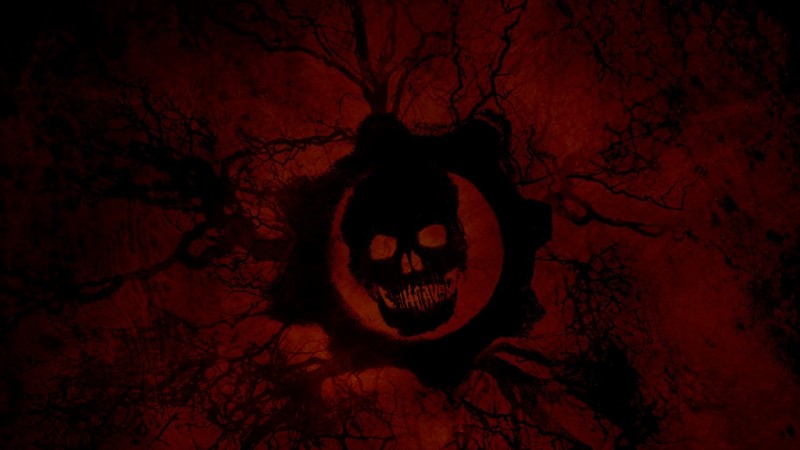 Late last year, the team at The Coalition conducted a cross-play Test Weekend to bring Windows 10 and Xbox One fans together in public Versus Multiplayer, combining fan feedback and extensive data gathering to help them decide the next steps to take to deliver a matchmaking cross-play Versus experience.

Here’s a look at some of the top stats from the cross-play Test Weekend:

After looking through all the data where the community played, there was a clear message that stood out: it works. And after reading the hundreds of pages of discussion and feedback from the cross-play Test Weekend, it was determed that the fans said the same – it works.

With all this in mind, Social Quickplay will now be a Cross-play playlist! This step is planned to be a permanent move for the future of Social Quickplay, with the first few months being a ‘trial period’ in order to monitor player feedback alongside data to ensure the Test Weekend was representative.

The Coalition also wanted fans to know that Core and Competitive will remain platform independent, only matching Xbox players with each other and Windows 10 players with each other. Despite the closely matched performance between users on both platforms seen in the cross-play Test Weekend, they always want to ensure our Ranked experiences are as closely matched and competitive as possible.