Doodle God: Ultimate Edition is now on the Xbox One for puzzle fans to enjoy.  You can head on to the Xbox Live Store and download the game now. 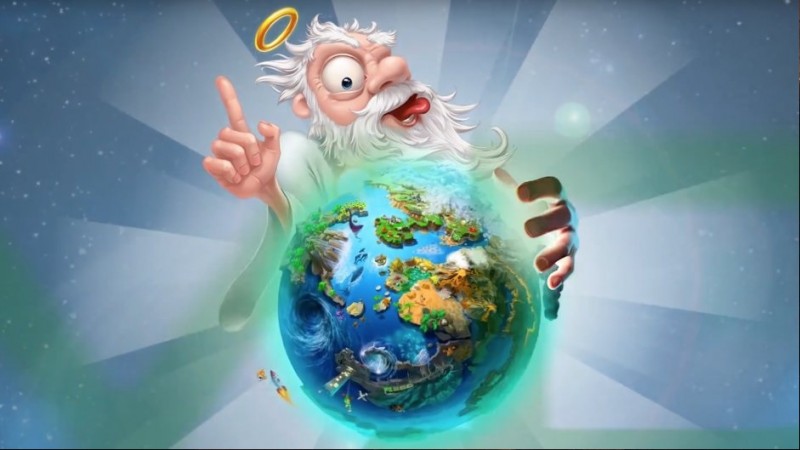 But what is this game you ask?  Players start with the four basic elements: fire, earth, wind, and air and then use their logic and ingenuity to eventually build airplanes, armies, skyscrapers, storms, aliens… you name it. You can build it in Doodle God: Ultimate Edition.

For the Xbox One version a view additions have been added:

So there you have it folks, a new puzzler for those looking for something a bit different. 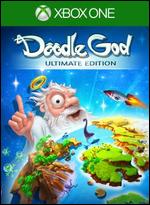