Team17 has announced its partnership with Texas-based independent developer Mothership Entertainment to publish the sci-fi city-building and management sim, Aven Colony, on Xbox One. 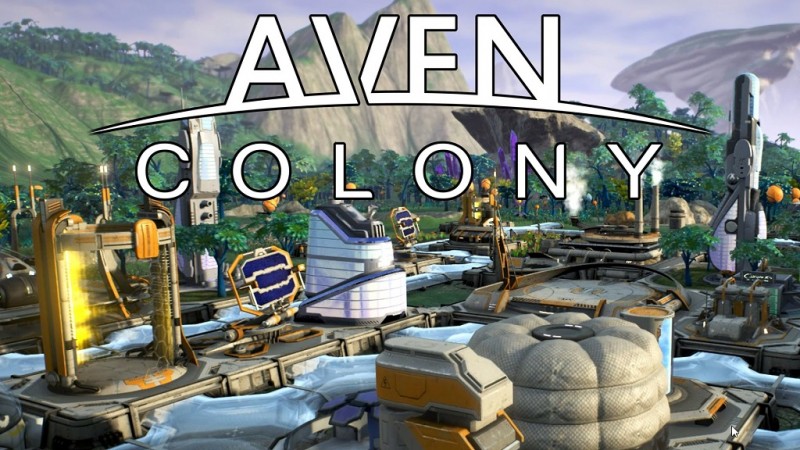 Set on Aven Prime, an alien world of deserts, tundras and wetlands light-years from Earth, Aven Colony is a rich simulation of an extra-terrestrial colony. Build, customise and maintain your settlement, manage your resources, encounter a variety of alien life forms and look after your citizens – all while dealing with the challenges of life in an entirely new solar system. Will your plucky settlers survive and prosper on this exotic alien world, and uncover its many secrets?

Featuring a dedicated mission objective system which gradually introduces colony management during the campaign mode, Aven Colony welcomes and enables both novice and experienced players alike to acclimatise to life on Aven Prime. Advance from Colony Governor through the ranks to achieve the prestigious title of Expedition President. There’s also an in-depth sandbox mode with a variety of unique maps to choose from and a full suite of options to customize the game experience.

There is no hard release date for Aven Colony on the Xbox One, and is noted for Q2 2017, but as soon as we know the exact date we’ll let you know. 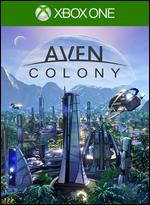