Bethesda Game Studio have announced that Fallout Shelter is expanding once more to a new audienceas the game is coming to Xbox One and Windows 10. Fallout Shelter will be available on February 7 as an Xbox Play Anywhere title via a free download from the Xbox Store or Windows Store. 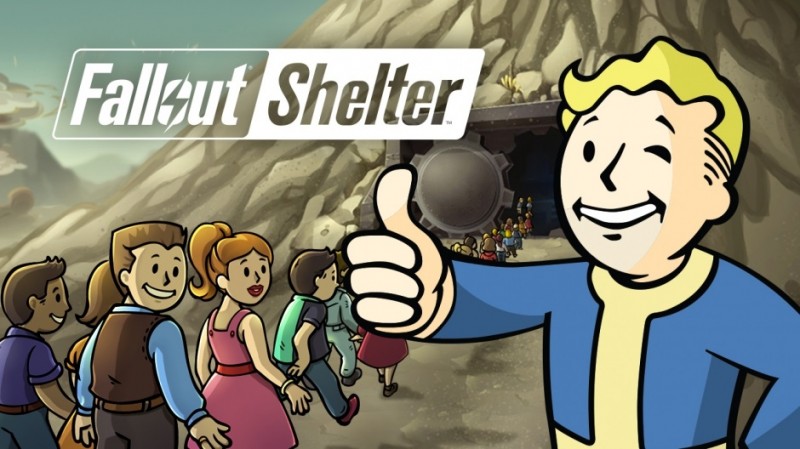 Fallout Shelter thrusts players into the role of Overseer to build their own Vault, manage dwellers, and adventure through Fallout’s iconic wasteland. Since the game’s original launch in 2015, the game has continued to expand and add features, including Crafting, Scrapping, Pets, additional rooms, iconic Fallout 4 characters, and special Dweller customization options. The game’s constantly growing Quest system allows Overseers to send Dwellers out into the Wasteland to abandoned buildings, decrepit Vaults, and mysterious caves to uncover legendary loot and face off against enemies like Radscorpions, Ghouls, and powerful bosses.

As an Xbox Play Anywhere title, player progress is retained across both Xbox One and Windows 10, meaning users can switch seamlessly between platforms and pick up where they left off, bringing all their saves, progress, and Achievements with them.