Trulon: The Shadow Engine Heading Towards the Xbox One

Headup Games have announced the release date for their next Xbox One title. The steampunk RPG Trulon: The Shadow Engine is going to be released on February 24th and will feature a unique card combat system that combines traditional deck management with random elements. Its tactics are intuitively activated using over 50 cards in an easy to play way that makes both RPG veterans and new players feel immediately at home. 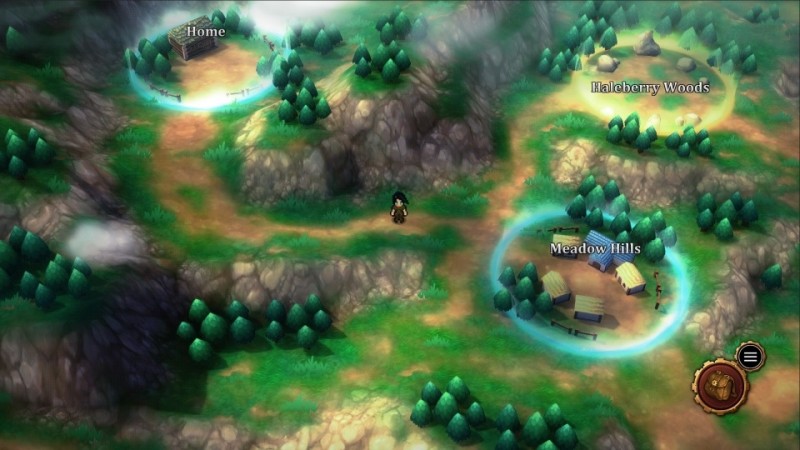 What is the story line? Well, you’ll help Gladia find the source of a mysterious disease that spreads through the kingdoms of Maelon and Tripudia. Inspired by the novel from the game’s author Johan Lillbacka and the award-winning American writer Jak Koke, known from the Shadowrun best-seller Dragon Heart Saga, Trulon: The Shadow Engine is set in a steampunk-flavored fantasy world.

Here are some of the features of the game:

We hope to review this title as soon as we can. 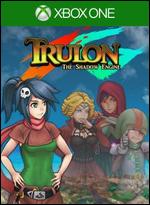