Lock's Quest Coming to Xbox One in April

2008’s Lock’s Quest is the newest entry in THQ Nordic’s MAP (meaningful asset-program). To be truthful, this is the first time we here at XBA that we’ve heard of the whole MAP thing.  That being said, the MAP is THQ Nordic’s internal (game) plan on which IPs to focus mid to long term. With that being said, Lock’s Quest is said to be one of those hidden gems that will profit from MAP and will be released in April 2017 on Xbox One. 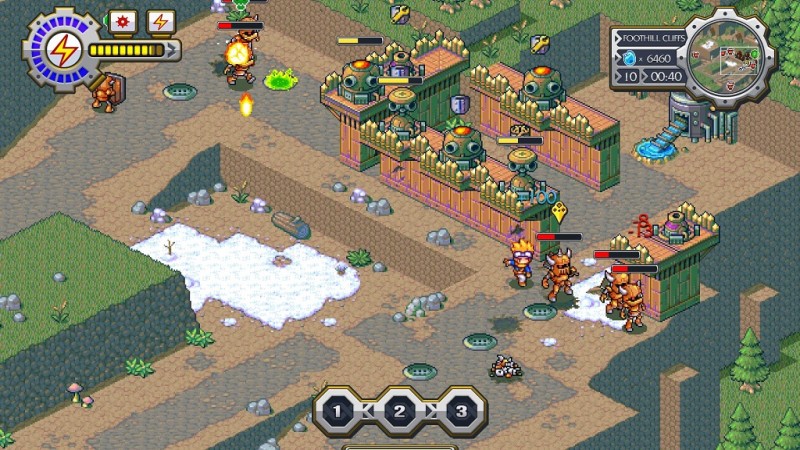 Developer Digital Continue (based in New York City) had to walk a fine line between keeping the visuals and core gameplay of the Nintendo DS, whilst revamping UI, adapting controls, remastering the music, and adding a new progression system which is integrated into the storyline.

Here are some of the remaster features:

So, with that being all said, we hope to have more coverage as time goes by. 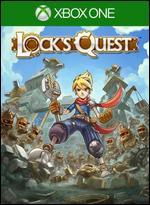