Hybrid FPS Mothergunship Heading to the Xbox One

A new hybrid first person shooter called Mothergunship is coming to the Xbox One. It pits you against hordes of sinister robots as you fight through randomly generated ships towards the final, and hopefully epic, boss battle.

You take on the role of one of the last members of a resistance against an invasion of data-hoarding robotic aliens. They’ve taken Earth and now you have to take it back, one enemy ship at a time, dodging through innumerable waves of bullets and squaring off against some of what the developers are calling the largest bosses ever seen in an FPS. The action gets pretty over the top, and in order to have the slimmest chance of survival you’re going to need some mighty firepower. That’s where crafting comes in. 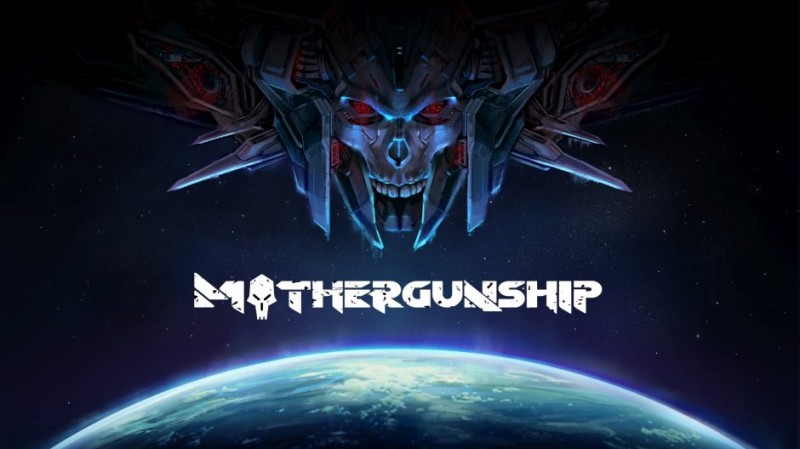 Crafting is one of the most unique parts of Mothergunship, and it takes a much more modular approach than many games these days. This allows for unprecedented freedom to create some truly mind boggling weapons. There are no “recipes” to be found here, nor is crafting restricted to explicit, limited, attachments. Instead we offer an expansive library of gun parts to collect, and all these can be snapped together, one to another, to make truly awesome Frankenstein guns that defy all logic or reason. In more serious FPS games this would look absurd, but Mothergunship embraces that insanity and let’s the player really go wild.

As an added feature the game allows for cooperative play with some twists that they are not speaking about yet. We don’t know if this is local co-op or online co-op either.