Square Enix has announced that it has been awarded with three brand new Guinness World Records achievements for records set by games within the Final Fantasy series. The awards were presented on stage during the European Final Fantasy XIV Fan Festival event held in Frankfurt. 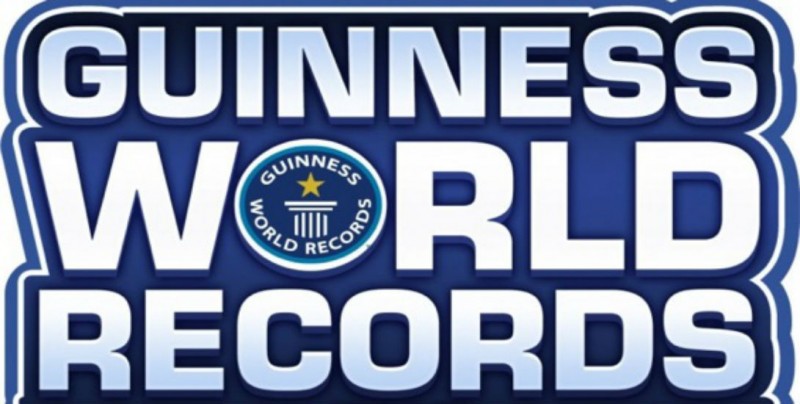 Final Fantasy was awarded for being the “most prolific role playing game series”. As of 15th February 2017, the Final Fantasy name has adorned 87 different RPG titles.

Final Fantasy XIV also received the record for the “most original pieces of music in a videogame (including expansions) achieved by Final Fantasy XIV: A Realm Reborn ”. The game features 384 individual pieces of music recorded specifically for the game. This can be broken down as 280 pieces for the main game (Ver 2.0~2.55) and 104 from the 2015 expansion Heavensward (Ver 3.0~3.45).

Personally, some might thing that the whole "World Record" thing for gaming is getting outta hand, and in some ways we would almost agree with you, but you can’t deny the logic from these Guiness World Record Awards for Final Fantasy as a whole, and Final Fantasy XIV.