New Novel Based on Ghost Recon Wildlands to be Released

Ubisoft has announced that they are releasing a brand new novel, Tom Clancy’s Ghost Recon Wildlands: Dark Waters by Richard Dansky. Published by Ubisoft’s in-house publishing initiative and distributed by Simon & Schuster in the U.S. and Canada, the book will be available on store shelves and eBook catalogs on March 7th. 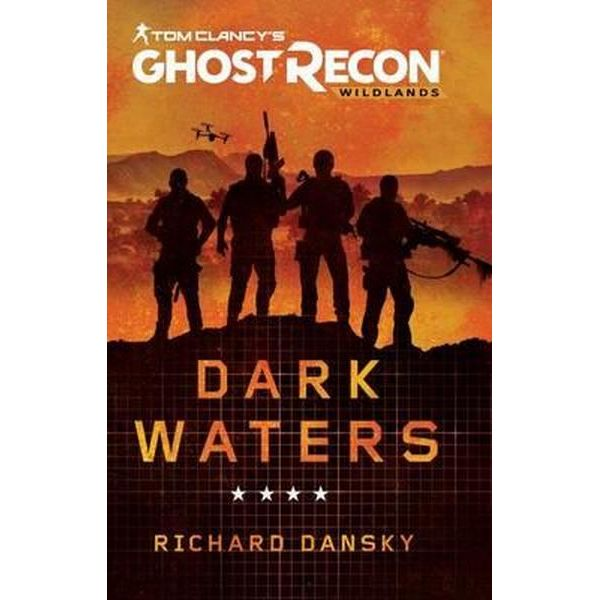 Before going into the Wildlands, the Ghosts – a squad of U.S. Special Forces operators tasked with the most dangerous missions – first had to come together as a team. In Tom Clancy’s Ghost Recon Wildlands: Dark Waters, central Ubisoft Clancy writer and author, Richard Dansky, tells us how Nomad and his squad mates Weaver, Holt and Midas first came together to create the elite Ghost unit.

A new story set in Ubisoft’s Tom Clancy Universe, Tom Clancy’s Ghost Recon Wildlands: Dark Waters takes readers deep into the Amazonian Jungle. Facing dangerous separatists and uncertain allies, the Ghosts must rescue American citizens held hostage by a group of renegade Venezuelan soldiers, who control the no-man’s land in the middle of the jungle. Fans will  get inside the heads of these elite operatives, discover their backstories and see how they decide to either stand together as a team or fail.

Xbox one no signal
Post by debrartin
0 Replies, 48351 Views