Fans will be able to play the Xbox One version of Battlefield 1 for free as long as they are Xbox Live Gold members. Fan will be able to deploy at 9:00am PST Friday, March 3 and play until 11:59pm PST Sunday, March 5. During this time, they will get to experience the full Battlefield 1 with its intense multiplayer matches and gripping single-player War Stories. 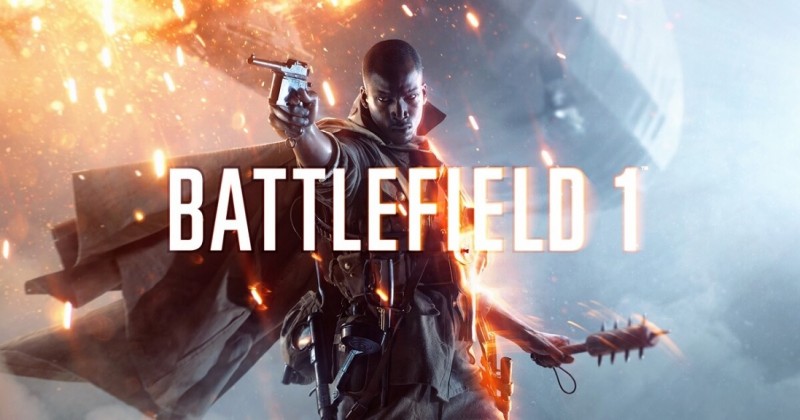 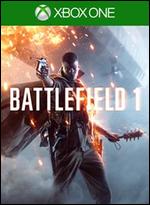