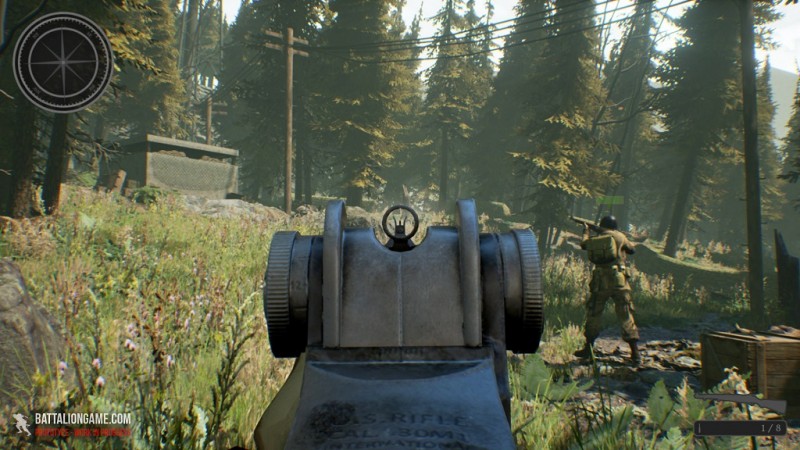 This time last year Battalion 1944 smashed its crowdfunding campaign with a promise to recapture the core action of classic multiplayer FPS game and propel WW2 into the next generation. Having grown up playing the sensational WW2 shooters from the turn of the century, the designers at Bulkhead Interactive have utilised the most up-to-date industry technology to create a visceral and heart-thumping multiplayer experience featuring raw, skill-based infantry combat across tight, focused, and competitive maps.

We indeed hope to have more information as the game continues developement and more announcements are made.