Save the Light a New Console Game, Announced by Cartoon Network

As PAX East 2017 rolls on, it was announced that Cartoon Network will expand the imaginative worlds of its hit series Steven Universe with a new console game set to release in 2017.

Save the Light is an original story crafted with Steven Universe series creator Rebecca Sugar, this RPG console game is a sequel to the 2015 hit mobile title Attack the Light. Developed with renowned hit maker Grumpyface Studios, the game is expected to launch summer 2017.

You can check out a few early screenshots below: 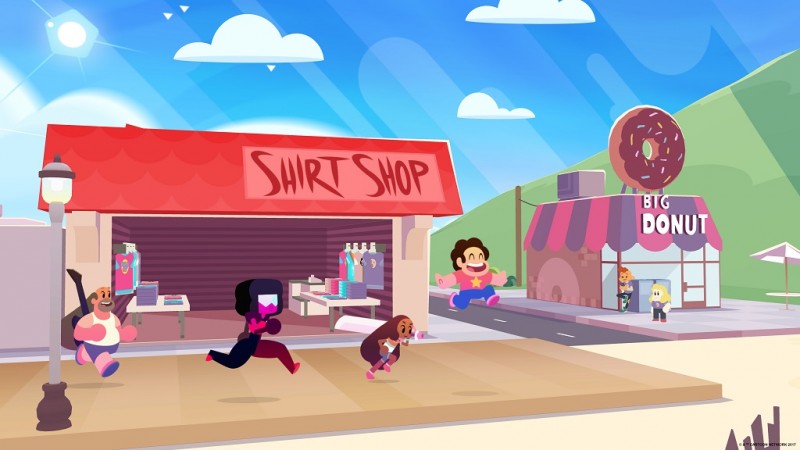 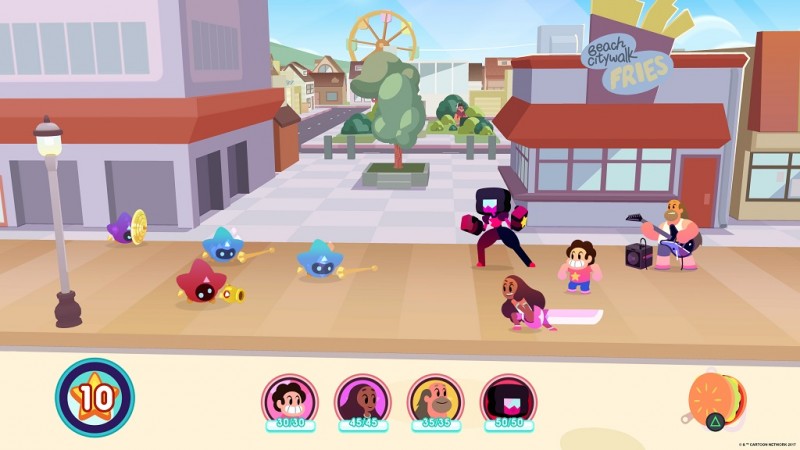 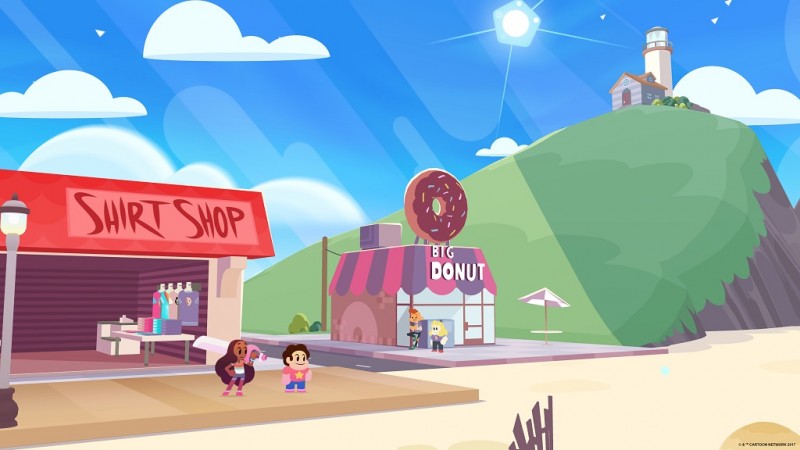