Details on Next DLC for Dead Rising 4

Dead Rising 4 is getting more DLC on April 4th.  This latest batch will be called "Frank Rising" and will be available for Xbox One and Win 10 PCs.  SO what is the new single player story got in store? 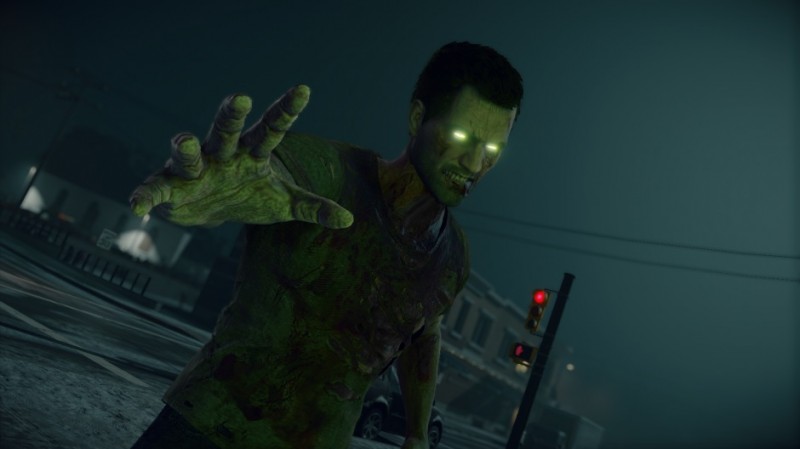 As noted on the Xbox News Wire:

It’s nice to see that the gang at Capcom Vancouver is not giving up on Frank West yet, but how much hope there is, we don’t know given the ending of Dead Rising 4.  You can pick up the DLC as a stand alone DLC for $999 (USD) or pick up the season pass. 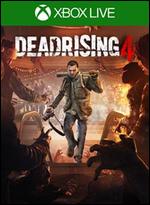