It’s time to rewind the future in Overwatch’s latest seasonal event. From now until May 1, Overwatch Uprising turns back the clock, giving players the chance to explore the stories behind some of their favourite heroes and experience first-hand a pivotal moment in Overwatch history. 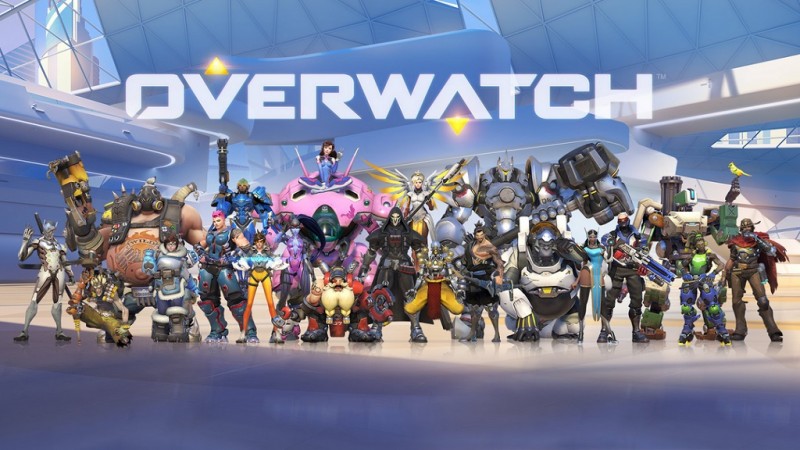 Journey seven years into the past to quell an uprising on the streets of King’s Row. A group of omnic separatists known as Null Sector has overwhelmed the area, and you must defeat the robots to liberate the city. You’ll need to suit up with your friends and join forces as Tracer, Torbjörn, Reinhardt, and Mercy in a brand-new cooperative brawl. It’s Tracer’s very first mission, and the future depends on you.

You’ll be able to unlock pieces of the past during this ultimate recall, as all in-game Loot Boxes have been replaced with Uprising Loot Boxes, containing mementos from the earlier eras of Overwatch. And once you’ve unlocked an Overwatch Uprising item, it will be yours forever. 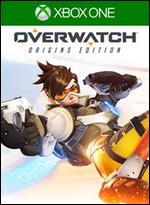