Turtle Beach  have officially revealed two new models for its 2017 lineup of gaming headsets, but we’ll focus on the Xbox One centric headset given that is what we like to report on here at XboxAddict. 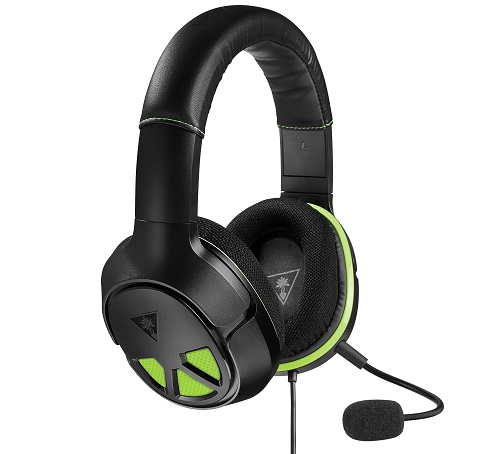 Similar in style to the company’s best-selling XO FOUR STEALTH, the new XO THREE officially licensed gaming headset for Xbox One offers the same rugged and robust design as their predecessor, with large 50mm speakers and Turtle Beach’s renowned high-sensitivity mic to deliver the game and chat audio needed to secure victory on the multiplayer battlefield. The XO THREE is planned to launch at participating retailers this July for a MSRP of $69.95.

We’ll be down at E3 in L.A. in June and hope to see this new product and test it out with some game demos.