Throughout the month of June and July, players across Neverwinte can participate in special summer-themed events to earn exciting rewards for their favorite games. Check out the schedule below to find out what’s in store. 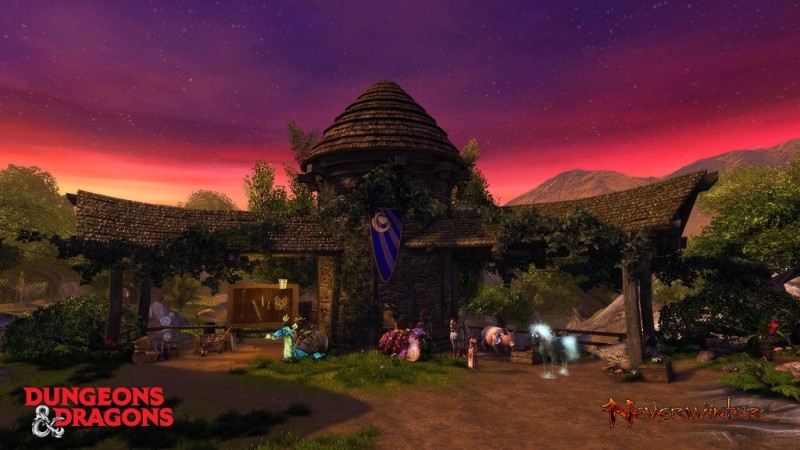 For additional details on Neverwinter’s Protector’s Jubilee or Summer Festival, you can click HERE for more details.