Do you want to see how NBA2K17 has the NBA Championship between Cleveland and Golden State play out. Well they have a break down of their simulation and we have it here for you.  Check out the epic details of the 7-game battle. 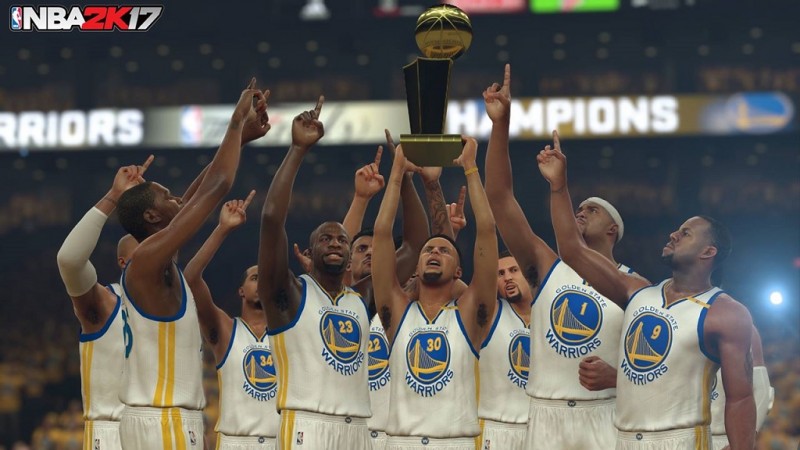 So there you have it sports fans, a summary of what NBA2K17 predicts will happen with the current NBA Finals.