The lead up to E3 has been a busy one for LucidSound and they have announced another headset for gamers to conisder. The LS25 eSports Gaming Headset is their latest product announcement.  It has been developed to appeal to the eSports and competitive PC gaming community, concentrating on the features essential to provide superior performance during tournament play. 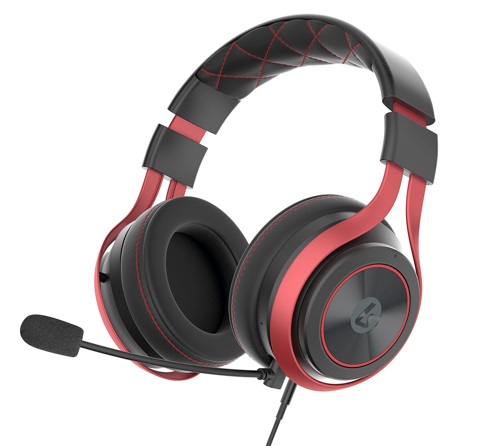 Why are we covering a PC headset?  Well, it can also be used on the Xbox One, but we cannot forget that some Xbox One games support Play Anywhere, so you might need a good headset to play your Xbox game on your PC.

Dedicated to exceptional chat and sound quality, LucidSound has once again delivered its signature audio quality and unmatched feature set:

We are hoping to meet with the folks at LucidSound to see all these products that they keep announcing.