Project CARS 2 believe that they will eliver the widest variety of cars for players to take to the track when the game launches in the Americas on September 22, 2017. With that in mind, Bandai Namco has announced the availability of Project CARS 2 Season Pass as well as new digital-only offerings for pre-order online. 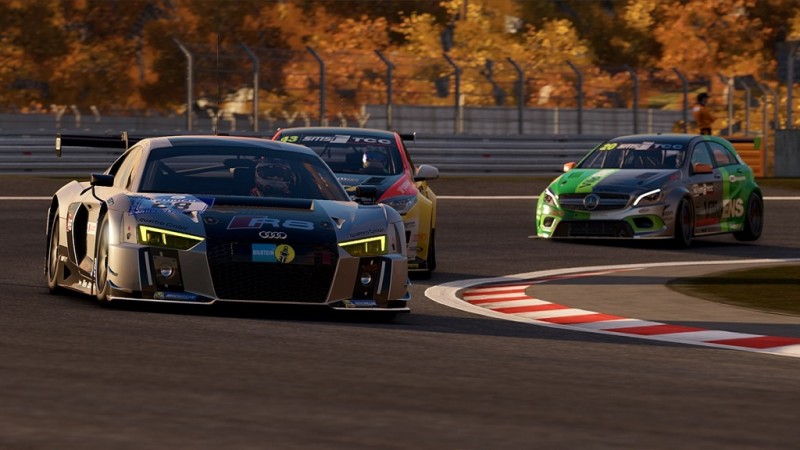 Should fans want to consider the Season Pass, they can take their Ultimate Driver Journey experience to the highest gear . Priced at $29.99, Season Pass holders will gain access to all four upcoming as yet-to-be-revealed DLC car packs (for the price of three); each priced separately at $9.99 when sold separately. Each unique pack will contain eight new cars, new tracks, liveries, and new career events.

Furthermore, today players will have the chance to digitally secure their seat-time in some of the most iconic race cars in motorsports history by pre-ordering Project CARS 2 with two new digital offerings:

Should fans order the Digital Deluxe Edition, included in this pack will be the full game, the aforementioned Japanese Cars Pack, all Project CARS 2 Season Pass content (as mentioned above) plus the Season Pass bonus exclusive Motorsport Cars Pack.