Looksl ike there is a new bundle coming in August for the Xbox One S, and it includes EA’s upcoing Madden 18.  The bundle launches August 25 in the U.S., Canada and Mexico for $279 USD and includes: 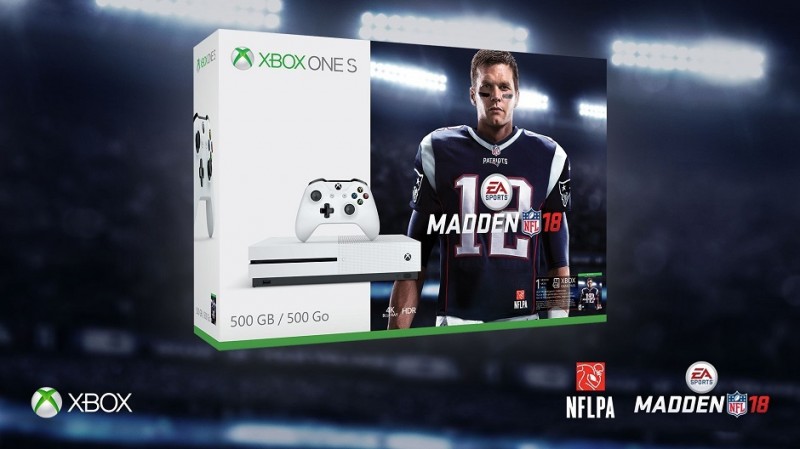 The Xbox One S Madden NFL 18 bundle features the most significant changes the Madden NFL series has seen in the game: