Infogrames also said in a statement that it will launch a third game, TransWorldSurf, following the Xbox launch.

Infogrames is also developing 20 other games for Xbox that will be available during the next 12 months, the company said.
Source: http://dailynews.yahoo.com/ 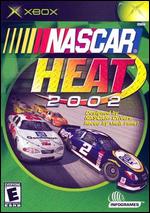