2K has unleashed some in-game soundtrack details for WWE 2K18.  Interestingly enough, the soundtrack is Executive produced and personally curated by legendary WWE Superstar and global icon Dwayne “The Rock” Johnson.  It will feature 11 unique songs that represent many of Johnson’s favorite artists and music genres, including hip-hop, classic rock, hard rock, blues, R&B and soul. 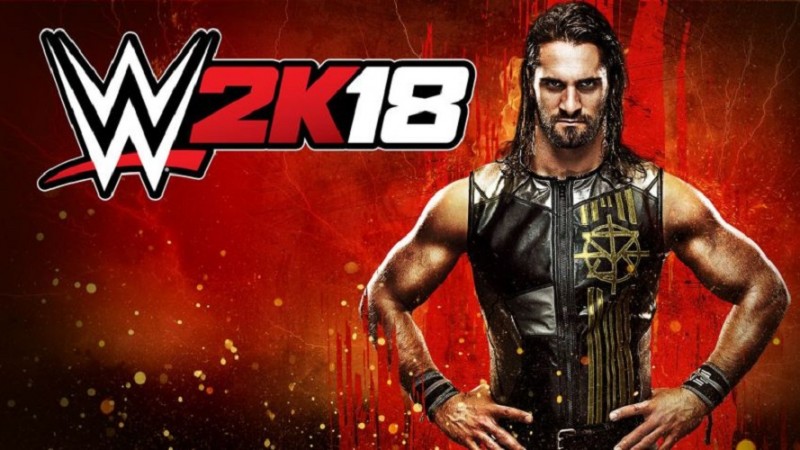 In addition, Apple Music will serve as the premier streaming provider for the WWE 2K18 in-game soundtrack, which is available now for streaming right HERE.

The WWE 2K18 in-game soundtrack will include the following artists and songs:

So, what do you think, does this music meet your expectations for inclusion in the game?