Rapala Fishing Pro Series Announced for the Xbox One

GameMill Entertainment has revealed Rapala Fishing Pro Series, a new game coming Oct. 24, 2017, for Xbox One. Compete in a variety of tournaments across North America to build your reputation and become the next Rapala Pro Angler. 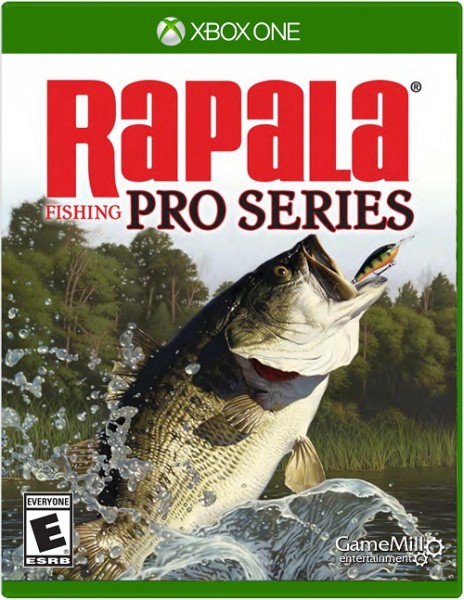 Rapala Fishing Pro Series delivers a destination fishing adventure with picturesque views of North America’s top lakes both above and below water camera viewpoints. Explore each living environment by boat, choose where to cast your line and complete a variety of challenges to take your career further. There’s also a Free Fishing mode for pick-up-and-play gaming, as well as global leaderboards and daily online challenges to compete toward. 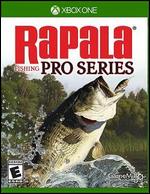