Destiny 2 Has a Huge Launch Week

Bungie and Activision have released a game that you might have heard of: Destiny 2.  Well, the early numbers are in. The original Destiny became the biggest new console video game franchise launch in history, and Destiny 2 surpassed the original’s records for engagement and digital sales in launch week. 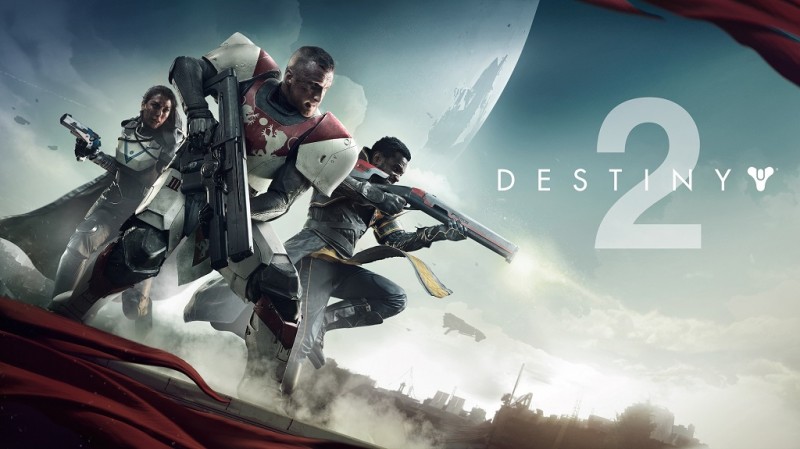 Bungie CEO, Pete Parsons, said, “We hit some great milestones this week with our community.” He added, “We are blown away that we’ve had eight days in a row in Destiny 2 where we’ve seen more than one-million concurrent players grace our worlds. It’s equal parts inspiring and humbling, and we’re looking forward to showing everyone what’s coming next!”

For the third year in a row, Destiny is the #1 console-only game viewed on Twitch by minutes watched. Destiny 2,including its two betas, had more than 600 minutes watched on Twitch before the raid, a fan-favorite, endgame, 6-player gameplay experience started. The raid, called “Leviathan,” went live for players on Sept. 13 and immediately shot to the #1 position on Twitch based on total concurrent viewers.

For those few who may still be on the fence, you can check out our review of Destiny 2 right HERE.