World of Tanks is calling on its talented community to break out their weapon of choice and remix or cover the game’s epic main theme. As part of a total revamp of World of Tanks’ sound effects and soundtracks, to arrive next year, the game has launched the Tank Factor music competition, and has been collaborating with different artists, including metal band Sabaton and legendary game musician Akira Yamaoka. 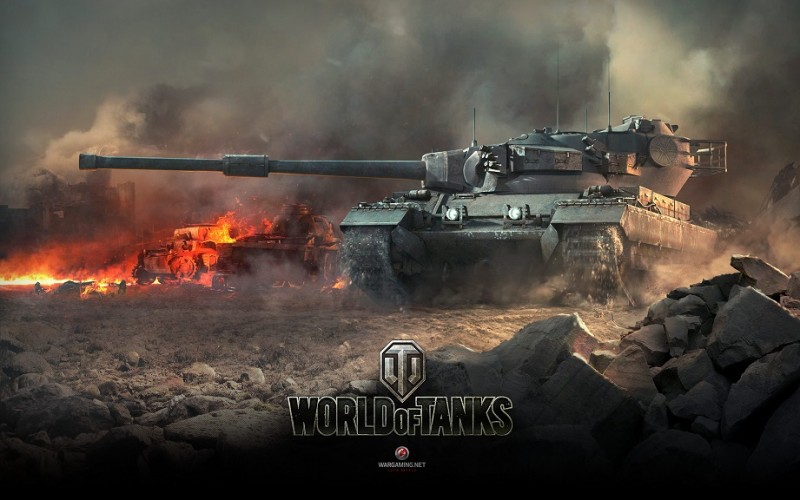 There are two categories open for submission in the Tank Factor: a cover and remix. A cover is a live performance of an original variation of the World of Tanks main theme. If you’re an instrumental musician, then this is the category for you. A remix is an electronic performance of the World of Tanks main theme, with the use of musical editing software. This category is great for DJs and electronic musicians.

Akira has also joined the Tank Factor as a judge, where he will preside with the pros on the World of Tanks Audio Team to select a winner in each of the two categories, remix or cover, who will snag some great prizes. You don’t have to be a professional musician to join in—the Tank Factor’s open to everyone.