During a live broadcast, KOEI Tecmo finally gave fans a release date for their upcoming game Attack on Titan 2.  The game will be released in March 2018 on various platforms including the Xbox One. 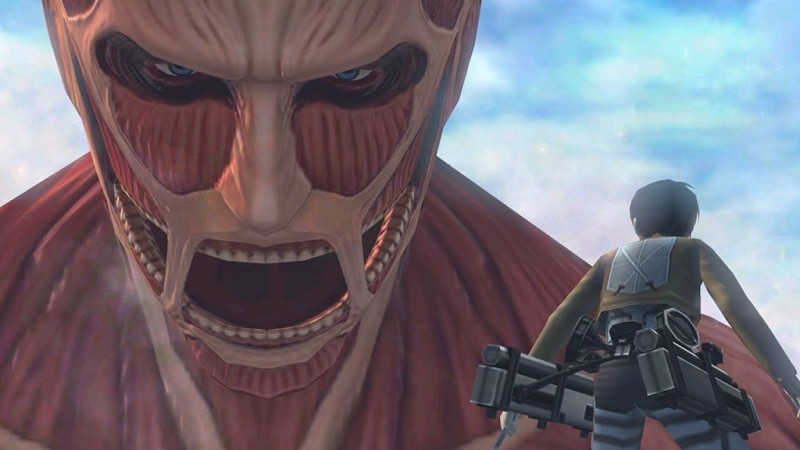 Delving deeper into the series’ fascinating narrative, the game will have fans experiencing the gripping events of the anime’s second season along with versatile action gameplay, all new challenges, and a wide selection of playable characters from Attack on Titan, including some new faces from the second season!

During the broadcast, KOEI Tecmo introduced a selection of playable characters that fans will find in the game, while simultaneously unveiling the ability for players to create their own Custom Scout. They also confirmed that players will be able to play as; Eren Jaeger, Mikasa Ackerman, Armin Arlert, Levi, Miche Zacharias, Nanaba, Gelgar, Ymir and Christa Lenz.

Outside of their excursions, Scouts can also deepen their relationships with fellow comrades by training and preparing for battle with the new and improved Town Life gameplay. Strengthening relationships is an important element of Attack on Titan 2, providing a greater insight into the series’ cast in a way that has yet to be experienced.

So, there you have it folks, the latest update on Attack on Titan 2.