The next chapter in the Tzenkethi War unfolds when Season 14 - Emergence launches for Star Trek Online on Xbox One on November 14. In the latest update to the 100% free-to-play Star Trek-based MMORPG on consoles, players investigate a new colony alongside Starfleet Captain Geordi LaForge, voiced by LeVar Burton from Star Trek: The Next Generation. Captains also discover a brand-new Fleet Holding, come face-to-face with the Tzenkethi in a Red Alert and explore plenty of other episodic content. 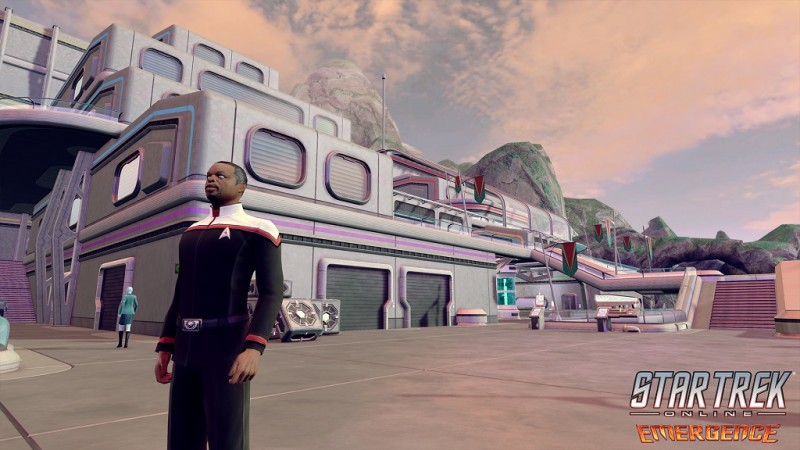 Season 14 – Emergence begins with the featured episode, “Melting Pot,” which takes place on a new colony in the Alpha Quadrant, recently established by the Kentari and Lukari species. Players will tour the grounds with Captain Geordi La Forge and Lukari’s own Captain Kuumaarke (Kipleigh Brown). The mission takes a chaotic turn when players learn that the colony world has drawn the attention of the Tzenkethi, a powerful militant species who have attacked both the Kentari and Lukari before.