For those gamers who subscribe to EA Access, one of the perks is playing game early, and as ’status quo’, you can now play the latest Need for Sppd, simply titled Need for Speed Payback. 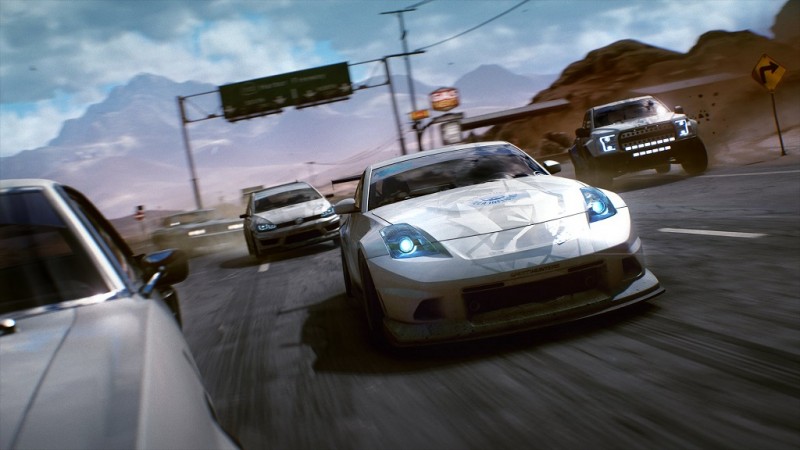 As noted, you’ll be joining the in-game cast of characters as you take on races, missions and challenges in an effort to get more stree ’cred’ with the Valley’s underground.  Your ultimate goal is to take down "The House". WIth the early access, you can play through the two opening chapters of the game which will culminate in the Highway Heist blockbuster mission.You’ll also have access to multiplayer Speedlists, where you’ll be able to show online racers tath you’ve got what it take to dominate online races.

EA notes that in total, you can play up to 10 hours of Need for Speed Payback, before it officially launches. Of course shoud you decide to buy the game, your progerss will carry over too including rep levels, ban, cars owns, customization and cheevos. 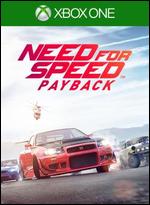