Looks like publisher Bethesda has let loose all the details regarding the DLC that will be released for Wolfenstein II: The New Colossus. Starring three different heroes, the multipart DLC will give players a chance kick Nazis out of America but from a trio of fresh perspectives. 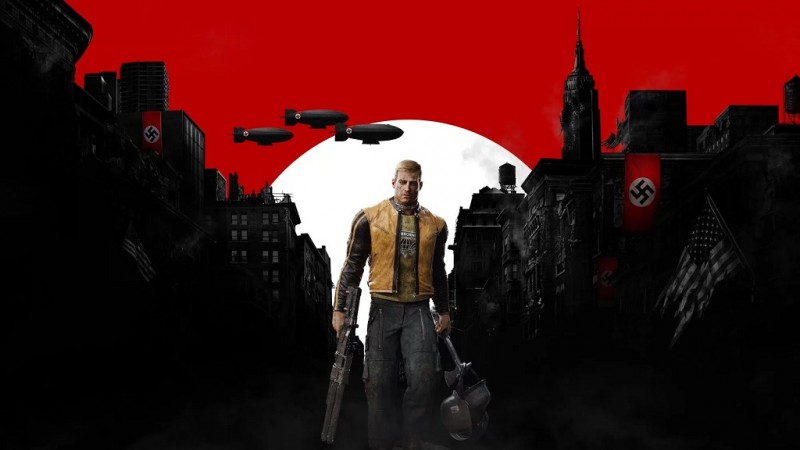 Available as individual DLC packs or all together in the Season Pass, The Freedom Chronicles includes:

The Adventures of Gunslinger Joe

The Diaries of Agent Silent Death

The Amazing Deeds of Captain Wilkins

So, for fans interested in what has been announced, The Freedom Chronicles Season Pass is available now for $24.99. Each episode can also be purchased separately when they are released. 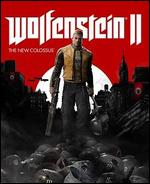