Skyforge is Now on the Xbox One

Developer Allods Team, and publisher My.com, are excited to announce that the free-to-play game Skyforge is now available for Microsoft’s Xbox brand. Skyforge is said to offer a unique mix of sci-fi and fantasy sure to appeal to both RPG fans looking forward to wildly different classes that they can switch between on demand and action fans searching for combat mechanics they won’t come across in any other MMO. 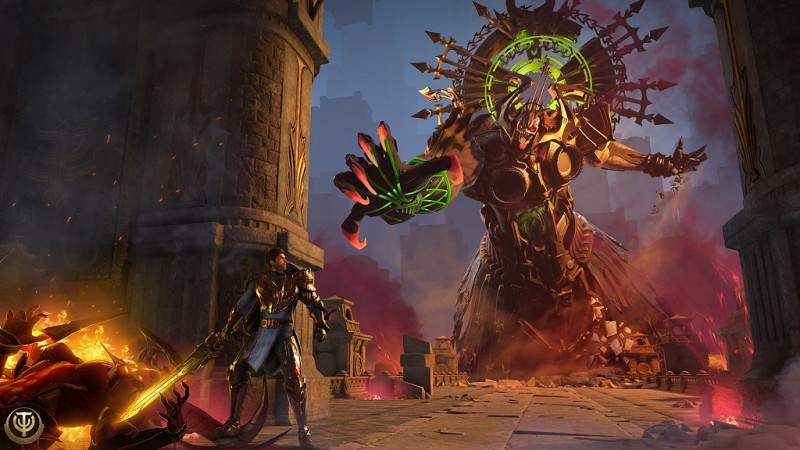 From savage chainsword-wielding Berserkers to cybernetic cannon toting Gunners, each of Skyforge’s 15 classes have been designed to provide players with a unique style, appearance and abilities in order to appeal to a wide range of preferred playstyles. Players begin their journey by choosing one of the following three classes which they can customize to make uniquely their own before jumping straight into the action. 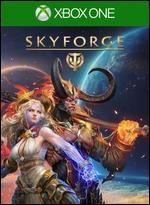