Loot Crate and Bungie have joined forces and announced th elimited edition Destiny 2 Loot Crate. As of writing this, pre-order availability is open. Officially licensed and co-developed with Bungie, this crate experience leverages in-game assets to bring to life the vibrant and rich universe under the ever-watchful eye of The Traveler.

“The Destiny 2 Limited Edition Crate is a huge win for the fans of the Destiny franchise as it gives the developers even more opportunities to share the rich lore that anchors the universe behind one of 2017’s biggest game launches,” said Chris Davis, CEO of Loot Crate. “We’ve worked with our friends at Bungie to put Destiny collectibles in Loot Crates and Loot Gaming crates and every time we do, fans ask for more – finally we can deliver this one-of-a-kind fan experience.”

The Destiny 2 Limited Edition Crate is available now for pre-order and will ship in Spring 2018 and is priced at $49.99 (plus shipping and handling) per crate for domestic purchases and $74.99 (includes shipping and handling + VAT) per crate for international purchases. Guardians who pre-order it online at www.lootcrate.com/crate/destiny2 will get an exclusive Cayde-6 pin featuring his chicken comrade! 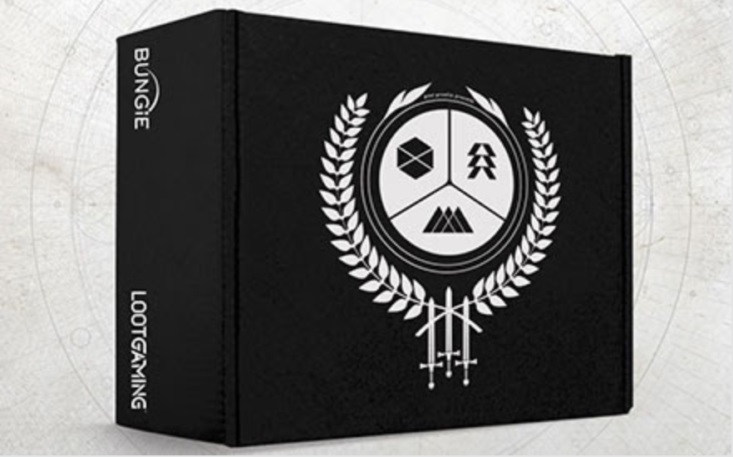