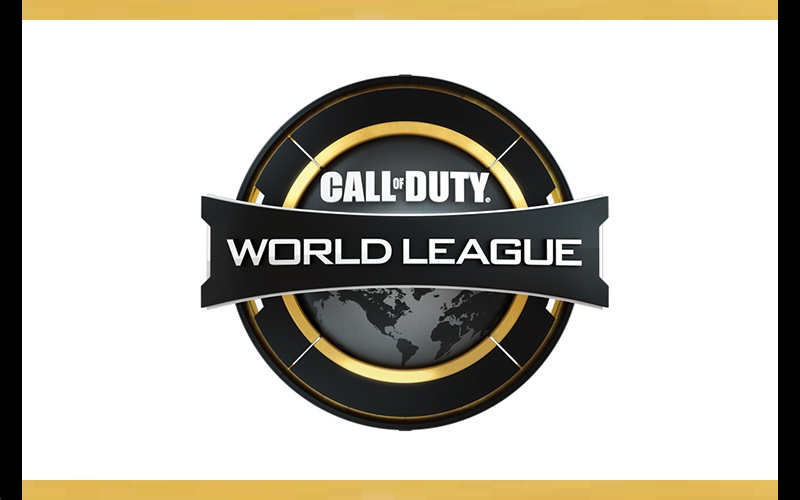 The enormous open bracket of more than 200 teams proved to be the largest CWL open event competition ever, where they faced-off over the weekend in front of live fans and online at MLG.com/CallofDuty.

Team Kaliber established themselves as the early team to beat in the new Call of Duty World League season. The focus now shifts to New Orleans, the site of the season’s second open event. CWL New Orleans Open will take place at the Ernest N. Morial Convention Center on January 12-14, 2018.