Looks like THQ Nordic, and Piranha Bytes, have heard some of the complains about their most recent game, and they have been hard at work fixing it.  They have also added some new features for gamers to check out. 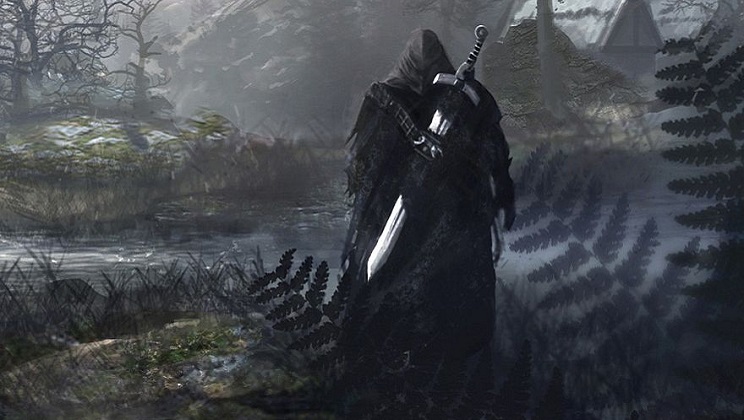 Here is some of the information they passed on to us (it’s a long list):

Yes, we know that was A LOT of stuff to ’copy and pasteut we wanted you to see all the work they have done to help improve the game and make it more enjoyable.  On that note, "That’s all we got", at least about this one. 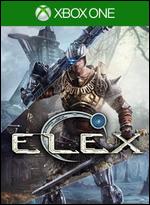 Xbox one no signal
Post by debrartin
0 Replies, 43923 Views