It looks like Microsoft and EA are getting into the Superbowl spirit early.  As the season is starting to wind down, and the last few games are upcoming for each team, Microsoft has announced that they will be hosting Madden NFL 18 Events at various Microsoft stores all culiminating in a chance to win a trip to the Superbowl. 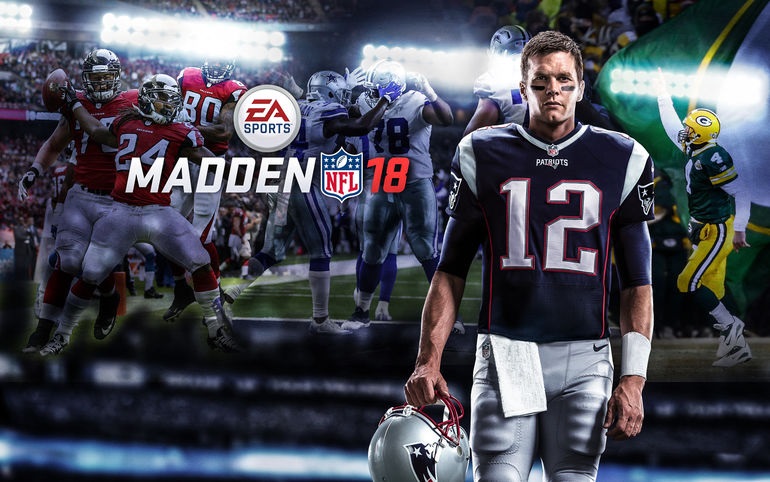 Madden players can get in on the action on Saturday, January 6, at Microsoft Store locations across the U.S., and select stores in Canada, hosting last chance qualifiers. These events will be single elimination tournaments open to 64 players maximum – the competition will be fierce, but those who make it through the gauntlet will qualify for Regional Championships on Saturday, January 13.  Of course if you make it to the Regionals expect the competition to get harder, as all the winners converge, and then the final four will go to Minneapolis for a ’winner-takes-all’ showdown.

For you north of the border, the following Canadian stores will be hosting Madden NFL 18 events:

So there you have it virtual football fans, feel free to check out the link HERE for more details of what the whole process is all about.