Fans of Neverwinter can now download the newest update for the game. The Swords of Chult update is now available for Neverwinter on Xbox One. This update to the free-to-play MMORPG set in the Forgotten Realms brings a dynamic, endgame Skirmish to Port Nyanzaru, as well as PvP, inventory management and refinement system adjustments for all players. 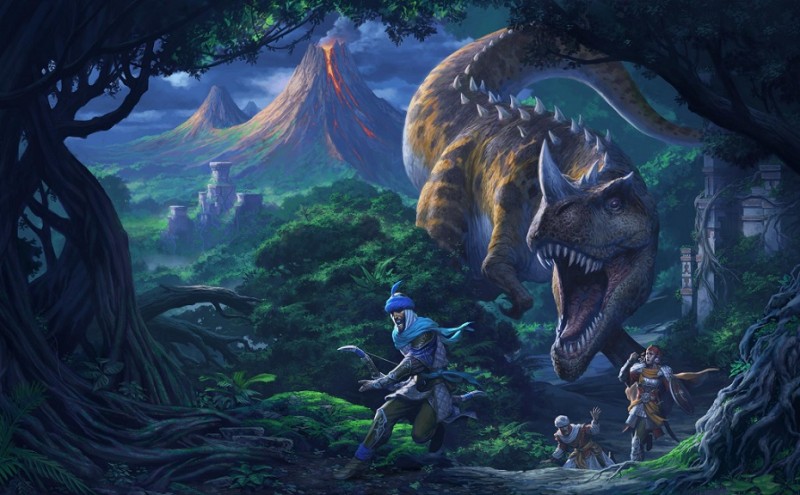 The Swords of Chult update brings the jungle’s many threats to Port Nyanzaru. Endgame players battle against dinosaurs, the undead and servants of Acererak in “The Merchant Prince’s Folly” Skirmish, which changes each time it is played. Adventurers of all levels can experience the competitive side of Neverwinter in a fresh way with the reworked PvP experience featuring all-new rewards. A list of PvP mechanic changes and more update features can be found below:

So there you have it folks, more content for a game that has a lot of content already.