Sea of Thieves Controller has some Accessory Friends

As any controller collector, or fan of the upcoming Sea of Thieves, knows, a special edition controller is headed to store shelves soon. With a cool design, many people really like the look.  Well, not be be outdone, a few accessory makers like Controller Gear and Seagate are joining the party as they have some great Sea of Thieves merchandise that matches the upcoming controller: 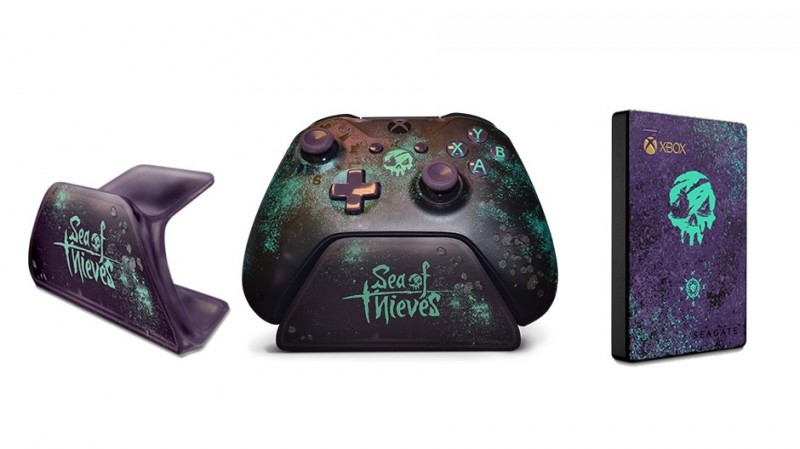 So there you have future pirates, more booty to add to your ever growing Xbox One controller and accessory collection. 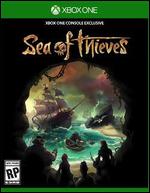