Codemasters and Motorsport Network have announced the launch of the inaugural DiRT World Championships, beginning February 19th, 2018. The DiRT World Championships will give gamers the opportunity to win a test drive at the Silverstone circuit in a stunning RX2 rallycross car. A showpiece finale that will be live-streamed on Motorsport.tv, will bring the Championships to a climax on May26th at the Speedmachine festival, which hosts the British round of the FIA World Rallycross Championship presented by Monster Energy. 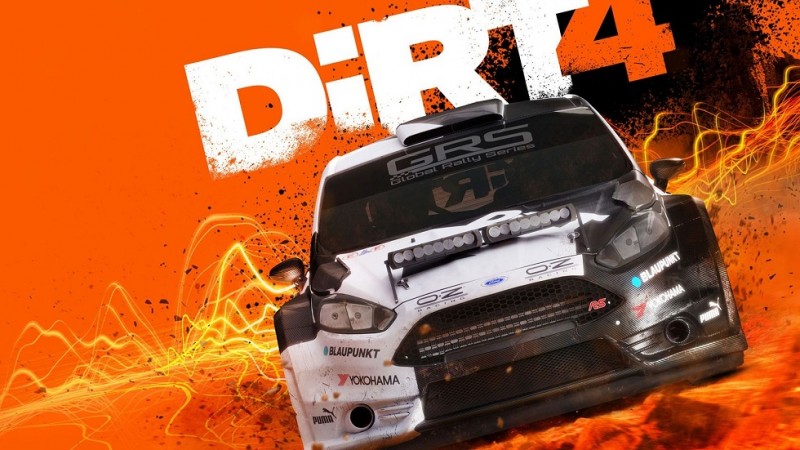 Using the Community Events system in DiRT 4, players will compete online in rally and rallycross events to earn a place in the live-streamed quarter-finals and semi-final before gaining a place at Speedmachine. Details of the rounds, rules and how to take part can be found on the DiRT World Championships website: www.dirt4game.com/esports .

So, what are the basics you ask? Operated in conjunction with Gfinity, there are six weekly qualifying rounds in total with the first beginning on 19 February. Round One challenges you to set the best time in a two-stage rally in Australia using a Group A car. The two fastest times on each platform (PlayStation 4, Xbox and PC) will qualify for the quarter finals. Motorsport Network is committed to utilising its global reach of motorsport fans to live-stream and promote the event, amplified by 200+ of the world’s most influential journalists with coverage across 21 editions in 17 languages.

So what do you think? Do you have the rally skills to take the checkered flag? 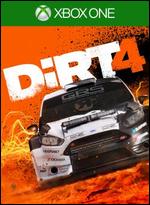