Fans will have the chance to win one of the three consoles through the Xbox Twitter Page from Friday, February 16 at 6 a.m. PST to Wednesday, February 21 at 10 p.m. PST.

So, with all this now known, check out a pic of the consoles down below: 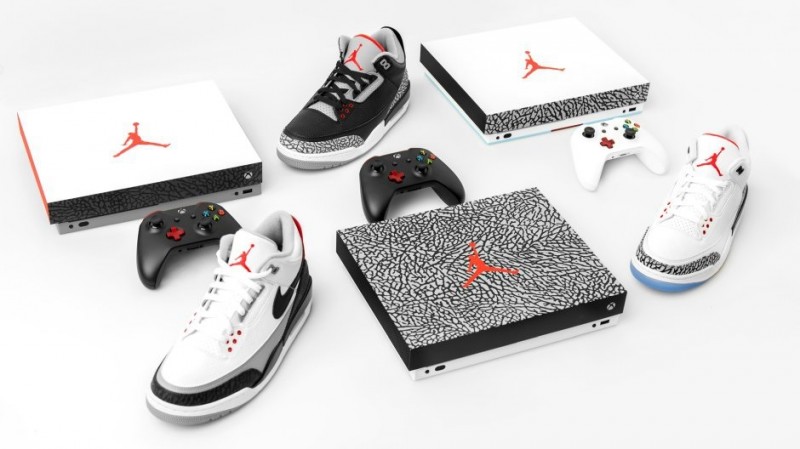