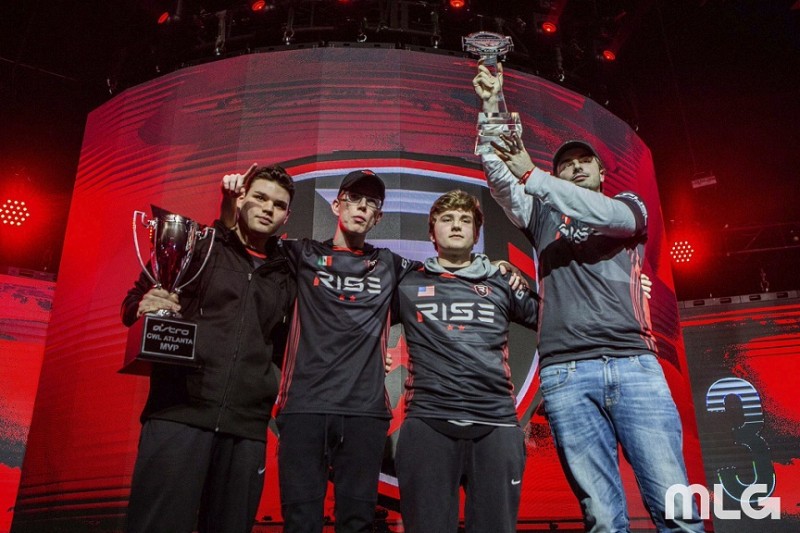 Activison states that viewers watched as over 170 teams competed over the weekend in front of live fans, online at MLG.com/CallofDuty and Twitch.tv/CallofDuty as well as via the in-game Call of Duty: WWII theater within Headquarters. It seemed to be an exciting weekend for all involved.

Here are the final rankings for the CWL Atlanta Open: