Independent publisher 505 Games has announced that they will be publishing a JRPG by the name of Re:Legend a game developed byr Magnus Games Studio. That game will be coming to all consoles, including the Xbox One, on an unspecified date. 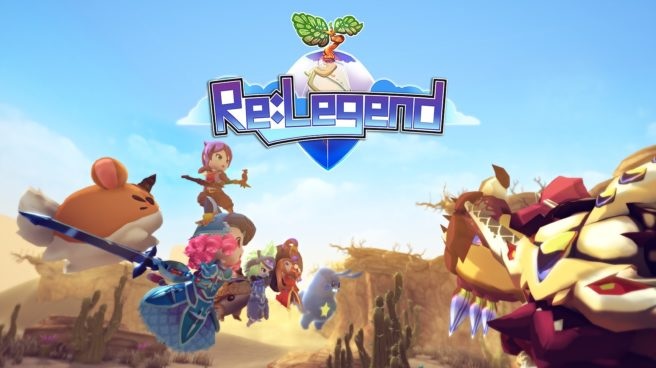 Re:Legend is an all-encompassing RPG-simulator hybrid that combines farming and life-simulation mechanics with monster-raising and multiplayer features. Players can build and expand their village through a variety of activities including farming, fishing and crafting, while venturing through a dangerous world filled with challenges. Raising nearly $500,000 USD on the crowdfunding site Kickstarter, Re:Legend is the most successfully backed game campaign in the history of South-east Asia.

Players begin their adventure on Vokka Island in the land of Ethia, where they are tasked with starting a new life and must find a way to recover their lost memories, setting the stage for an great adventure as they learn to survive on the island by cultivating the land, befriending villagers, expanding and growing the village and raising their very own magical monsters, known as “Magnus.”