Ok Tenno, Zephyr Prime has hit Warframe today and you can get into the action with ’her’ in more than a few ways.  Should you wish, you can purchase her through the "Prime Access" program where you unlock Zephyr Prime Instantly.  For those that keep to the Free to Play model, you can also earn and craft ’her’ for free in-game though the Relic System. 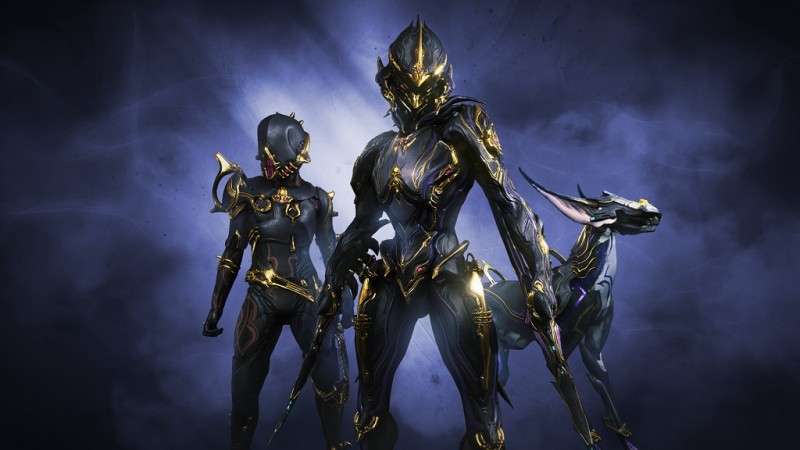 Zephyr wields four powerful Abilities, some of which were upgraded during the February re-balance updates. Those include:

So, now you know what you get with when you grind, collect relics, and open up and eventually final all the pieces to craft Zephyr Prime.  Those who purchase her get some extra goodies though. With Zephyr Prime Access, Tenno not only gain access to one of the more uncommon Warframes, Zephyr Prime, they also get access to:

So there you have it Tenno, all the details of the newest Prime Warframe.