PUBG's Director to Give Opening Keynote at PAX East 2018 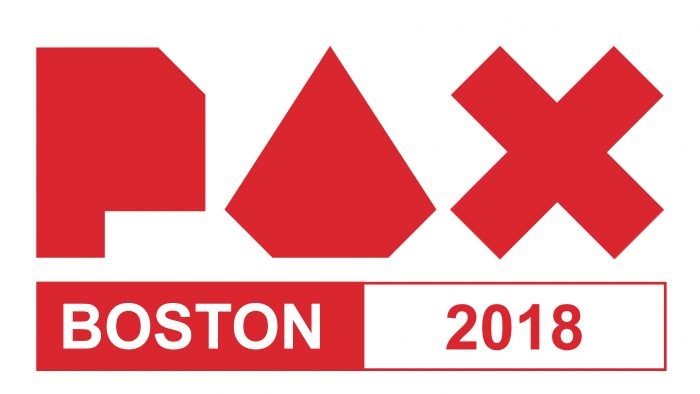 The story of PlayerUnknown’s Battlegrounds, a remarkably popular game where up to 100 players parachute onto an island, scavenge for weapons, and attempt to survive in increasingly small section of the map, begins in 2013. That year, inspired by the 2000 film Battle Royale, Greene released an Arma 2 mod, DayZ: Battle Royale, that would go on to be the basis of the highest-grossing title on Steam. Greene’s work caught the eye of Sony Online Entertainment (now Daybreak Games) who hired him and licensed his ideas to develop H1Z1.

After departing Sony Online in 2016, Greene would become creative director at South Korean studio Bluehole, which released PlayerUnknown’s Battlegrounds in March the following year via Steam Early Access. The game quickly became a sensation, selling more than a million copies in its first month – and has now moved over 35 million to date across both PC and Xbox One.

We love to be there for his presentation; however, we just can’t, so enjoy what he has to say for us. 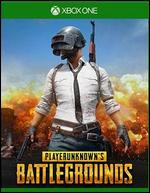