Headup Games and Fabraz have 0announce that the Superslime Edition of the platformer Slime-san is making its way to console, including the Xbox One. You will eperience the ultimate version of Slime-san, with all of its content in one huge edition! Face Slime-san’s greatest adventures (and opponents!), like Mama’s Madness and Blackbird’s Kraken, and don´t forget the evilest of them all: Sheeple in his own Sequel. 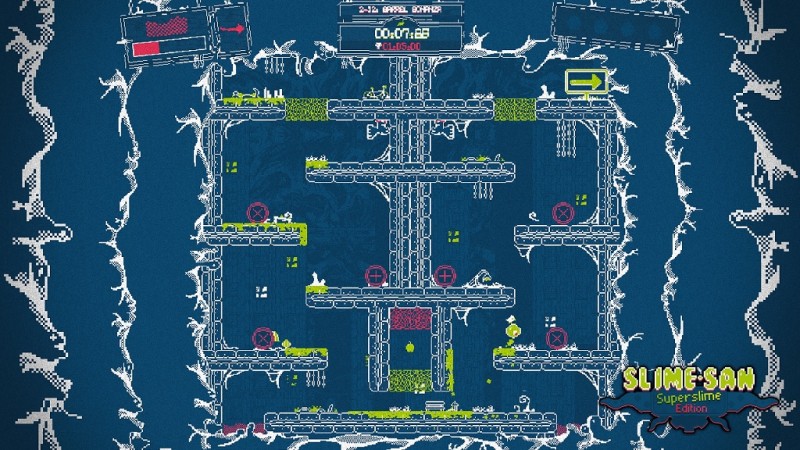 So, what is Slime-san: Superslime Eidtion? Well, we thought you might ask that, so we gathered a few game features for you to read below:

So, does this game sound like its for you? We will try to cover more of it as more information is released. 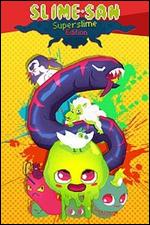