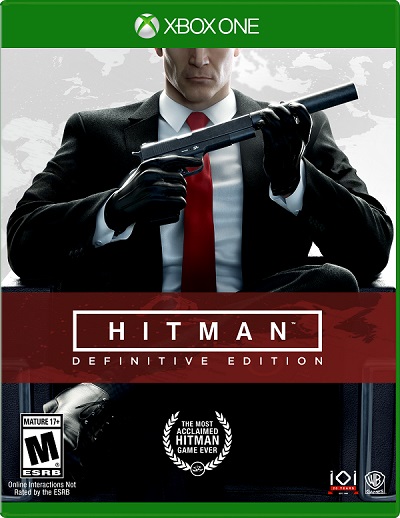 The HITMAN: Definitive Edition will include the following content:

We sure hope to have more information on this Definitive Edition as soon as it becomes available.