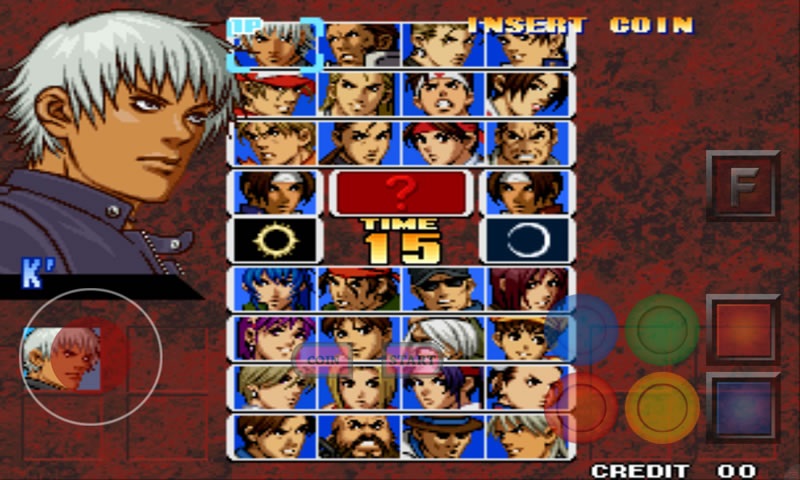 The King of FIghters ’99 is a fighting game released by SNK in 1999. This entry in this series marks the beginning of the “NESTS” chapter of the KOF story, and focuses on the new protagonist K’ instead of Kyo Kusanagi. This entry introduces a new Striker Match mode, adding an even more strategic element to the classic KOF game system. 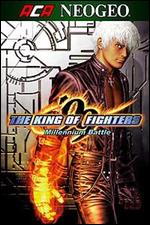