Games with Gold for May 2018 Announced

As we are set to close out April, and into the wonderful month of May, Microsoft finally lest Xbox One owners, and those that have Xbox Live Gold, know what games they will be able to donwload next month.  So, check out the details below: 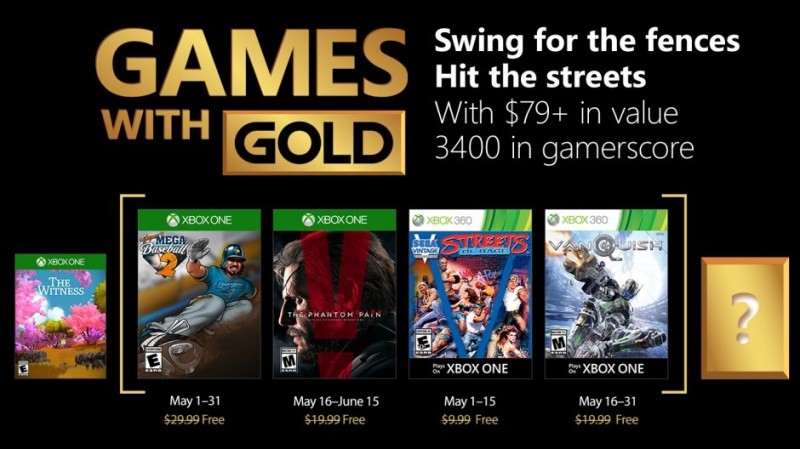 So, there you have it folks. Some great games for Xbox Live Gold Members to download in May. We hope that you enjoy them, and remember, they are free with the XBL Membership, so don’t ignore them.