As you know know, COD: Black Ops IIII was revealed last week, and by all accounts, it was the franchises best ever reveal with the most day one views recorded, as well as the higher current viewers recorded, and all of this is in terms of COD game reveals.  Activision noted that views from the reveal event have surpassed 80 million, which includes the livestream, official trailers, and content creator videos. 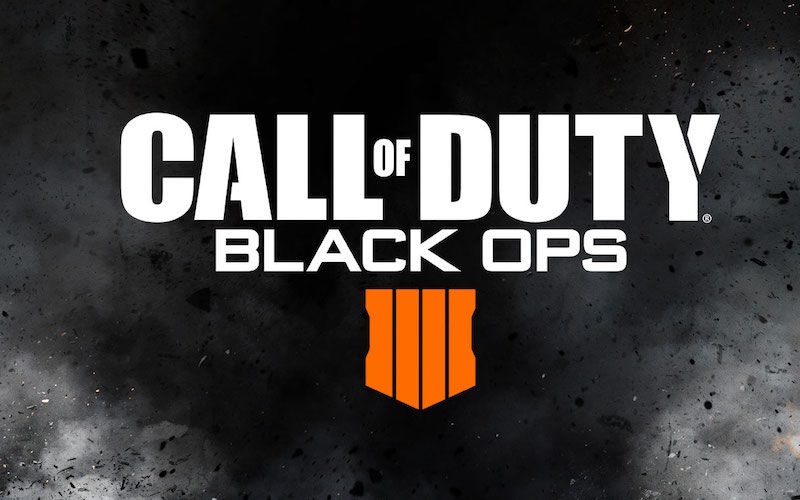 Call of Duty: Black Ops 4 is said to be a gritty, grounded militarized Black Ops experience which bridges the worlds of Call of Duty:Black Ops II and Black Ops III. For the first time, the fiction of the game is rooted in the multiplayer universe. Black Ops 4 Zombies includes the biggest launch offering in series history with three unique experiences, while Blackout mode delivers an experience that’s uniquely Black Ops featuring characters, weapons and gear from across the series on the biggest map in franchise history.